I Dreamed There Was A Fountain 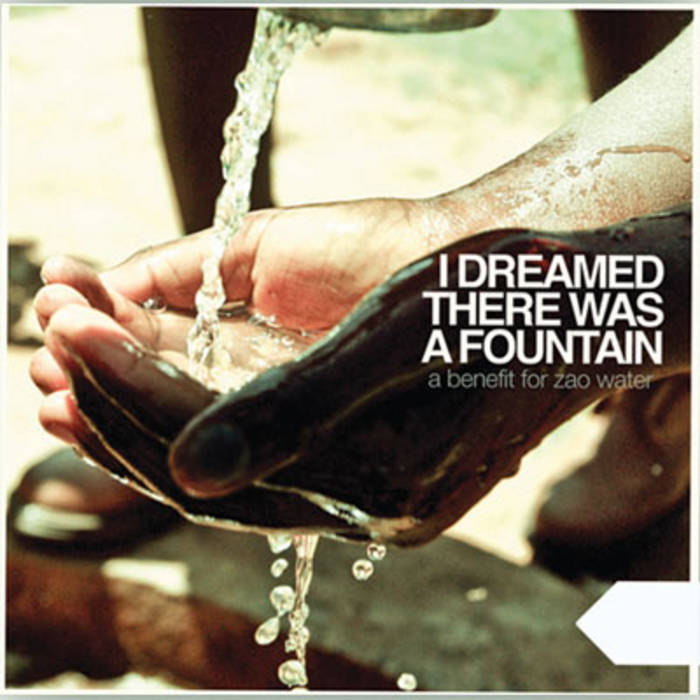