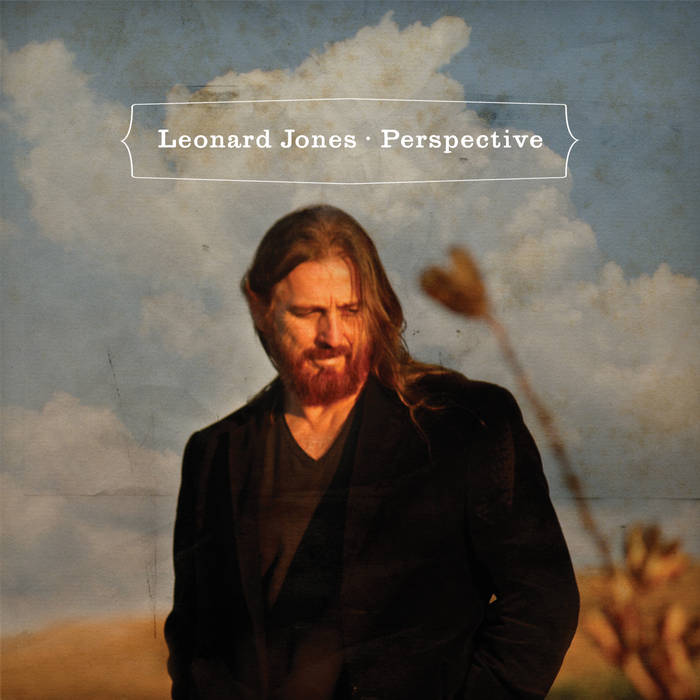 lindsay sellers all of your songs are annointed and awesome Favorite track: Bless The Lord.

This whole last year of my life has been quite a life-changer for me. After having started a church from scratch twenty years prior, with two other men and our wives, I felt the Lord urging me to get out of the boat. I rebuked the thought and went on with my life, but then for me he lit the boat on fire so I jumped out to find I really could walk on water (metaphorically.)
I began to see God in a whole different light than I ever had before, but what really surprised me was the way he saw me.

I found that He looked at me from a totally different perspective than I looked at myself. And I'm convinced that the way I saw him was not the way he really was either. So from that perspective I began to write songs from my heart.

For months I would get up early with him and play my instruments locked in my room, singing, worshipping, practicing, and trying to find the music that would touch his heart and portray his heart to his people.
Out of this time came most of the songs for the CD "Perspective".

Because my perspective of him was changing so dramatically, I wanted a CD that wasn't just filled with catchy songs that could become the next "Worship hit", but rather just "honest music" that touched on something you don't hear anymore; vocals that haven't been "tuned" in the computer. A great band laid down live rather than a million overdubs. Recorded through industry standard equipment, the old school way, not letting the life of the songs be choked out by the production.

I purposed to think about worshiping him while I was doing my final vocals, more than just staying in tune, or making every note perfect.

On one of the songs, "I bow down", I actually started to peer into the heavenly realm and simply sang what I was seeing. I sang 3 takes and each time when I would get to that part of the song I would see something different. When I comped all three parts, it was pretty much what I had seen, and listening back, tears rolled down my cheeks thinking of heaven.
By worship music industry standards I did everything wrong.

Number one I'm way too old to be doing this, the worship music industry is very youth oriented, as it should be. Number two, this doesn't sound like any worship music out there on the planet. Number three, the songs are difficult to play, which is a death sentence to any commercial success hopes before it even gets started.

But the songs are solid. They come from the heart of someone who's walked steadily with the Lord for 40 years. Someone who's seen church politics at it's worst and still loves the church. Someone who, like everyone else still struggles with flesh issues, but has learned to apply the Blood of Jesus and access the power of the Cross on a daily basis. Someone who loves his wife after 27 years of marriage, and will do so until the end.

I love honesty, and this music and this worship is honest. Every person playing and engineering on this CD worshipped while it was being made, I hope that you can do the same as you are listening.

My plans are to have the "Levite Praise Institute", fully functional by 2013. A place where the next generation can come receive the tools to reach their peers with awesome worship, where skill is not something to be shunned but rather sought after. Check leonardjones.org for regular updates of where and when it will be coming.